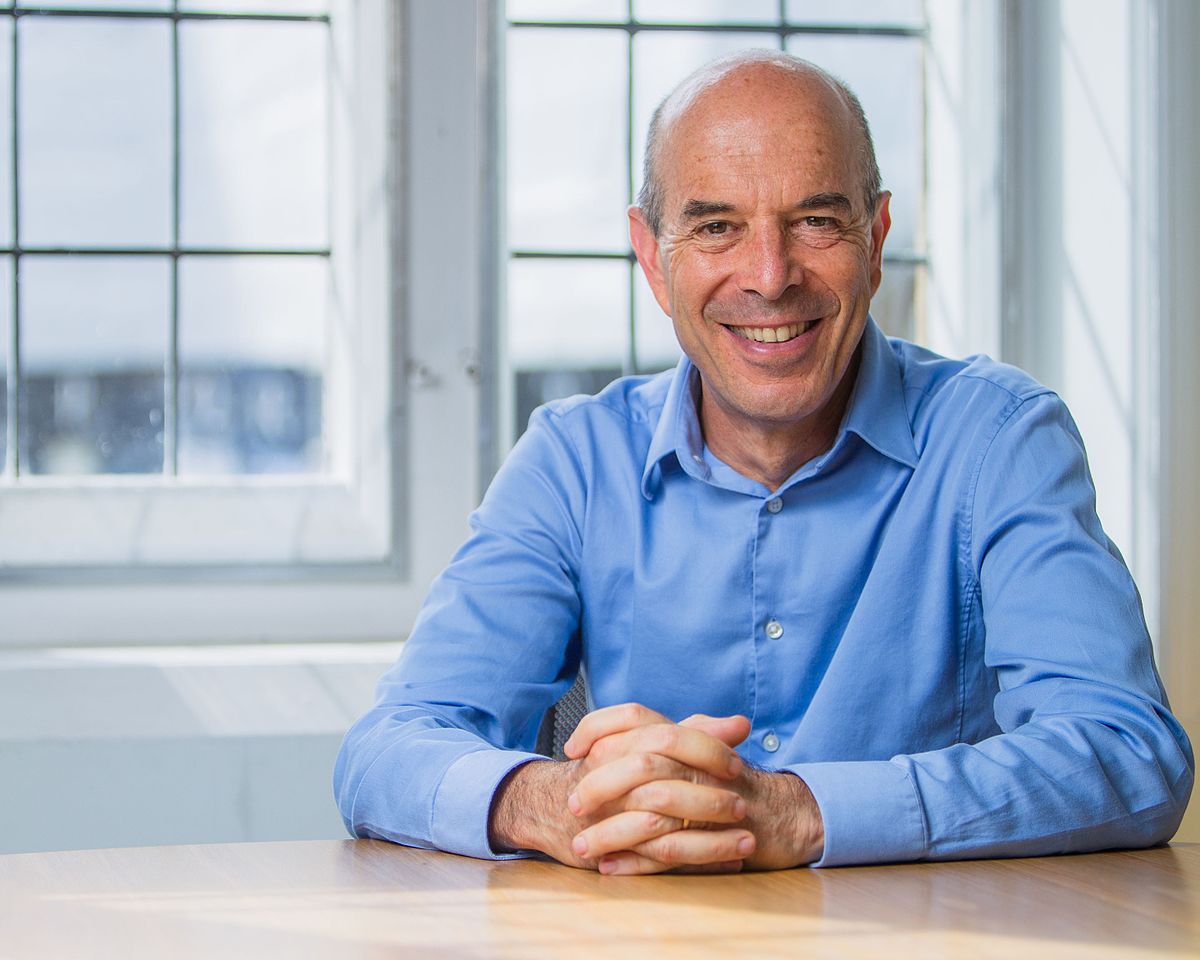 The man who accurately forecast the global pandemic five years ago says he hopes his predictions are wrong and that the world “learns from this and that it’s a wake up call for future prevention.”

Professor Ian Goldin is Professor of Globalisation and Development at the University of Oxford and the Director of the Oxford Martin Programme. He has agreed to be a guest and moderator at The Future of Travel & Tourism on Wednesday June 10, 2020

“A pandemic was inevitable as we connect more, we live in bigger cities, we live near airports, whch are not only the spreader of the goods of globalisation but also the bads and contagion would cascade.”

As far back as February his year the Professor was warning the world’s governments of the dangers, not only to people’s health but to the potential collapse of the international economy. That included the need to protect businesses from bankrupcy, stop travel and work, internationally to prevent a catastrophe.

His book The Butterfly Defect, published in 2015, clearly warned of the global consequence of a pandemic.

“Pandemics are the biggest killers of humanity and I believed that this continued to be a major threat that was being ignored,” he said.

He said globalisation and interconnectivity is to blame ‘Spanish flu spread slowly – today a virus can be anywhere in the world within 36 hours’.

But he is not against globalisation saying: “A consequence has been better things for more people, that’s why two billion people have been lifted out of poverty.” But the fast spread of Covid-19 proves that the world needs to prepare and manage more effectively, he says, repeatedly saying governments – especially in the West – must learn lessons from something they all knew was a real danger but chose to ignore.

“I felt very strongly, and still do, a pandemic, like this one, is the biggest threat to our financial systems and economies. In an interview with the BBC Hardtalk programme on March 13 – as Italy’s crisis became clear but Western nations including he UK where he is based were weeks away from lockdown- he foresaw much of what we have lived through this past 10 weeks.

“This is about their (risks from pandemics) management and I think we’re on a cliff’s edge,” he told BBC Hardtalk on March 13.

He was 100 per cent correct and the UK has increased that initial figure three fold, just to cover the half of British workers now effectively on the government payroll. From April 1 to May 19 the UK Debt Management Office (DMO) issued a staggering £90.2billion of gilt-edged stock – Government bonds, or IOUs – to help finance Chancellor of the Exchequer Rishi Sunak’s vastly expensive jobs furlough scheme, and to compensate for the loss of tax revenues.

Professor Goldin takes no pleasure from his predictions coming true. In fact he admitted he sincerely hoped he was wrong.

In March he defended the WHO – much criticised subsequently by under pressure US President Donald Trump – as ‘starved of resource and legitimacy’ saying it will need far more financial support to stop the next pandemic. He says the WHO is far weaker than it was in 2008 when the world came together to plan recovery, when US President Bush sat with his opposite number in China to plan a recovery.  Since then the world is more fragmented and international relations between countries have plummeted – compare China-USA relations with 2008.

“This is reinforced by the weakness of the World Health Organization – because their shareholders won’t give the capital and mandate they require,” Goldin told Spearwms.com. “There are positive signs at national level, but at the international level there’s a very worrying, almost deafening silence.”

He also says that the breaking of global supply chains, which were already being slowly broken because of increased robotics and technology, will increase. Countries will move away from reliance and there will be reassessment of China’s central production role.

When the BBC interviewer in early March suggested his dark prediction may be “scaremongering” Prof Goldin said he was merely ‘raising the red flag’. “I want governments to act and learn for the future,” he said.

Now 10 weeks later he is recognised as one of the world’s top authorities. This week he was the first port of call for Spearswms.com when it tried to predict what the world will be like in 2025.

“By 2025 we will have a vaccine, hopefully well before that,” he told Spears WMS. “We will all have our vaccination cards and be showing them at airports. An optimistic picture is that all our phones will have pathogen sensors in them and will be an early surveillance system globally and we’ll have a Nato-equivalent for pandemics in all the regions that can respond and will be responding to threats.

“By 2025 we’ll have a ‘global vaccination capability with DNA sequencing that will reduce the threat.”

He told Spears that the battle against coronavirus will have some unexpected benefits, too: “When people look back at this period, they’re going to say: ‘Yes, we woke up. We reformed the system, we now have a much safer world and in learning to deal with coronavirus in 2020 we’ve also learned to cooperate with climate change and financial crises and cyber threats and antibiotic resistance and the world is a safer, better place’.”

Professor Ian Goldin is a guest and moderator at a ‘The Future of Travel & Tourism” on Wednesday, June 10, 2020, overseeing the session ‘Planning for the future: Understanding globalisation in the post Covid-19 world and the investment measures needed to boost recovery of the global travel and tourism industry’.

“We are honoured to have Professor Golden join us for our summit and recognise his insight into pandemics and the financial effects will be hugely beneficial to our global audience,” said Ibrahim Ayoub, CEO of organiser ITIC in parneship with WTM.

REGISTER The ITIC-WTM virtual conference is FREE to attend online. It focuses on three themes: 1. Health: dealing with Covid-19, and how we restore travellers’ confidence and rebuild business. 2. Investment: understanding the financial mechanisms that allow you to survive and rebuild. 3. Future: This may not be the last crisis, how can you prepare for any future global catastrophe This virtual summit uses the latest video technology, viewable on your browser, will bring together more than 2,000 attendees in an interactive environment.